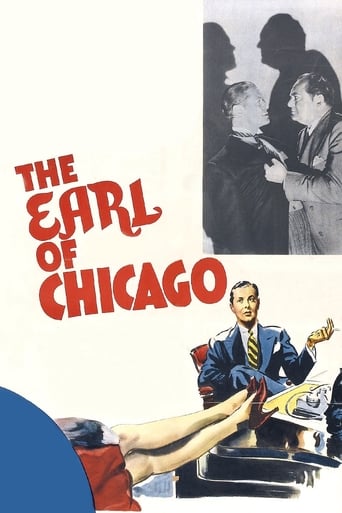 The Earl of Chicago