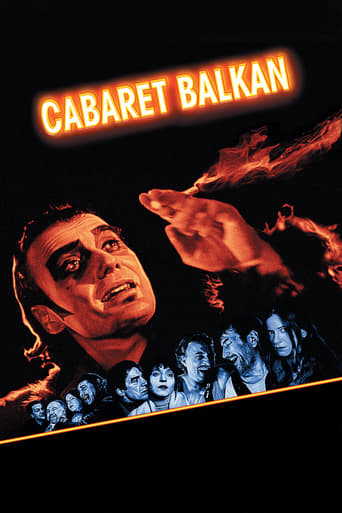 Azra Čengić
The Wife of the Bus Man Who Thinks He's Tough
Azra Čengić was:
>>

Ljuba Tadić
The Orchestra Conductor Who Performs with Feeling
Ljuba Tadić was:
69