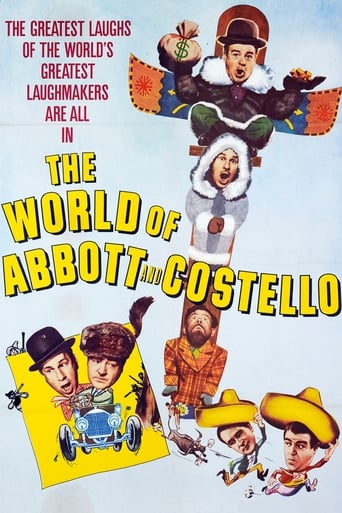 The World of Abbott and Costello