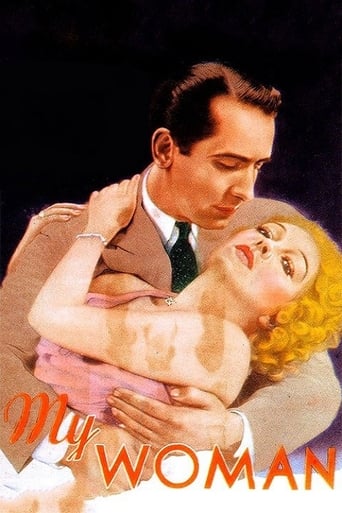 Mary Gordon
Woman at Ironing Board (Uncredited)
Mary Gordon was:
51