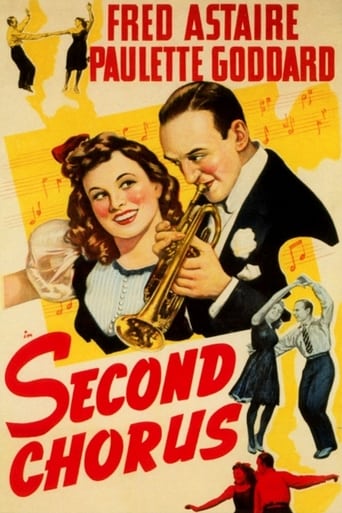 Artie Shaw
Himself
Artie Shaw was:
30