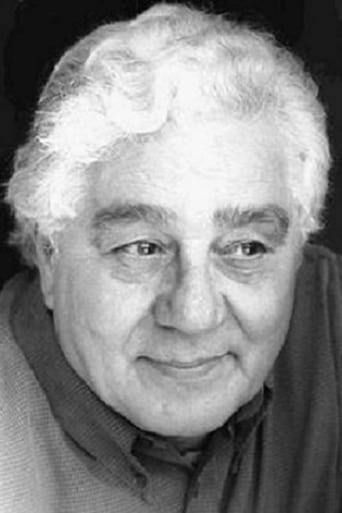 Rome, the Other Face of Violence
Aldo Massasso was:
43
Played: Procuratore
Tue, Jul 27 1976

A Prostitute Serving the Public and in Compliance with the Laws of the State
Aldo Massasso was:
37
Played:
Fri, Jan 22 1971