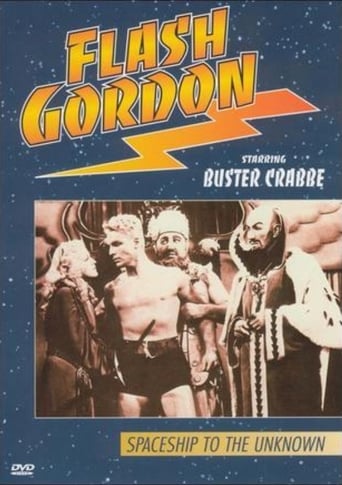 Spaceship To The Unknown