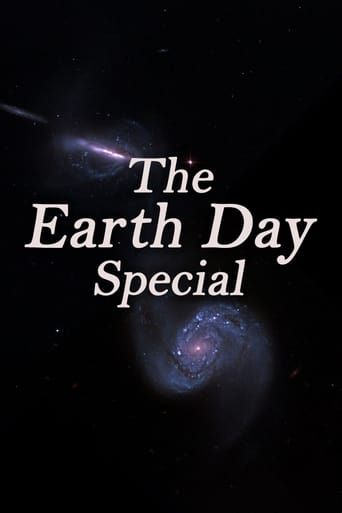 Will Smith
Himself (as Fresh Prince)
Will Smith was:
21

Heavy D
Himself
Heavy D was:
22

Jim Henson
Kermit the Frog (voice) (as The Muppets)
Jim Henson was:
53

Jerry Nelson
Robin the Frog (voice) (as The Muppets)
Jerry Nelson was:
55

Pat Riley
Himself
Pat Riley was:
>>

Carl Sagan
Himself (as Dr. Carl Sagan)
Carl Sagan was:
65

Tone Loc
Himself
Tone Loc was:
24

Edan Gross
Himself
Edan Gross was:
>>

Dom Irrera
Himself
Dom Irrera was:
>>

Jim Lange
Himself
Jim Lange was:
>>